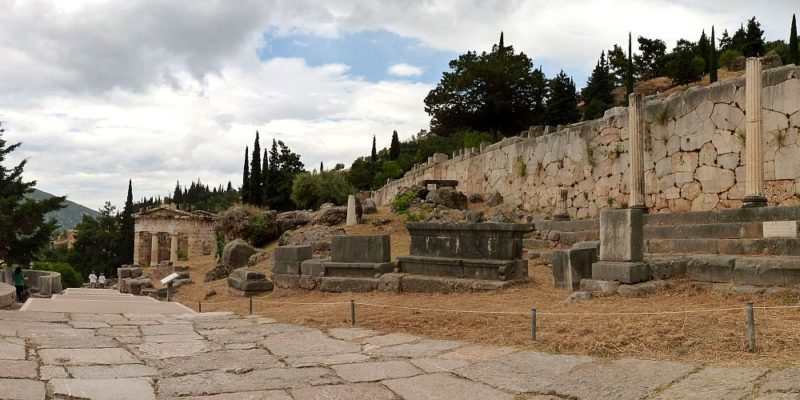 The Myth of Delphi

The ancient Greeks considered Delphi the centre of the world. According to mythological tradition, Zeus ... 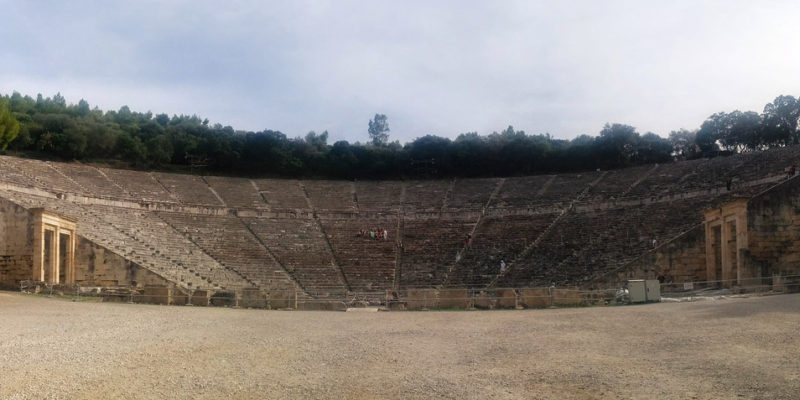 The Theatre of Epidaurus

It was built on the slope of the mountain northeast from the Sanctuary of Asklepios, ... 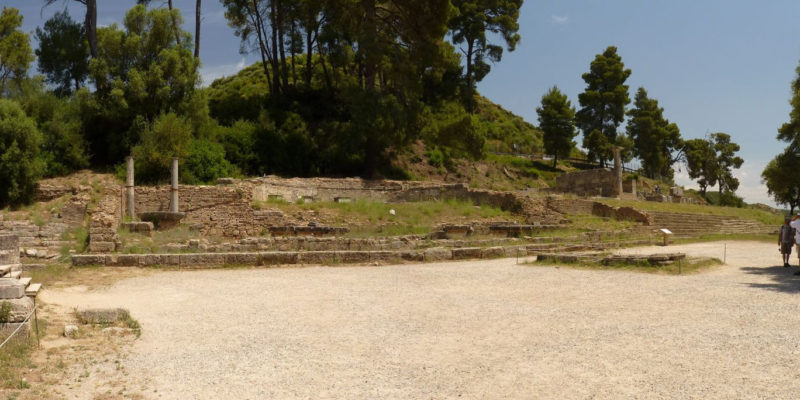 The Nymphaeum of Herodes Atticus

On its north side, the sacred yard of Altis reaches the slope of Cronion. Here ... 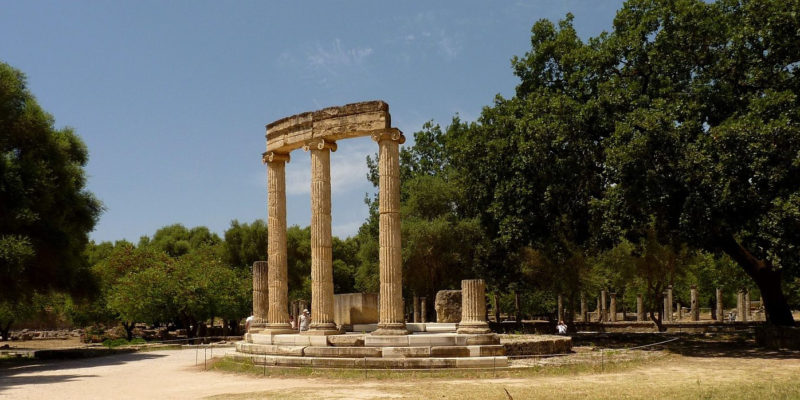 The Philippeion, erected by Philip II of Macedon after the Battle of Chaironeia (338 BC), ...