The Forum Romanum was the commercial, religious, political and legal center of Ancient Rome, at ... 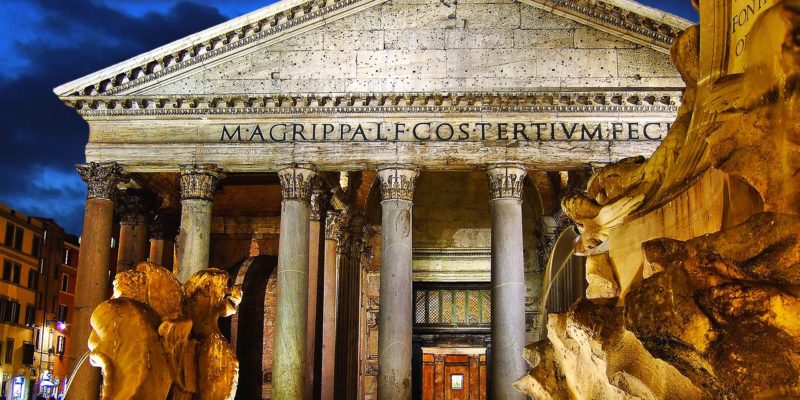 The Pantheon is one of the most beautiful and fascinating Roman buildings, and today still ... 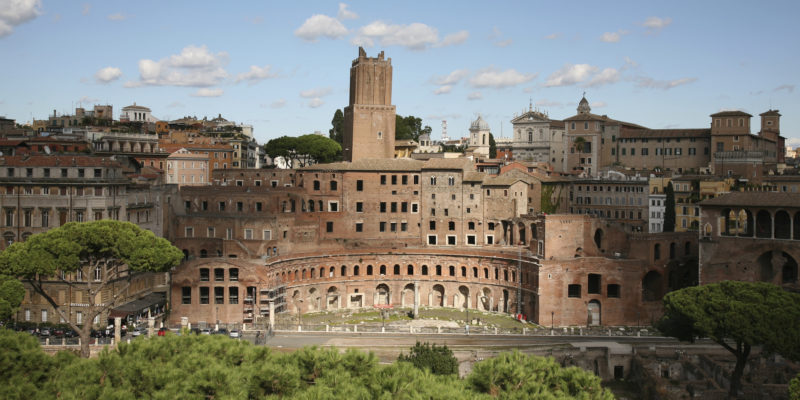 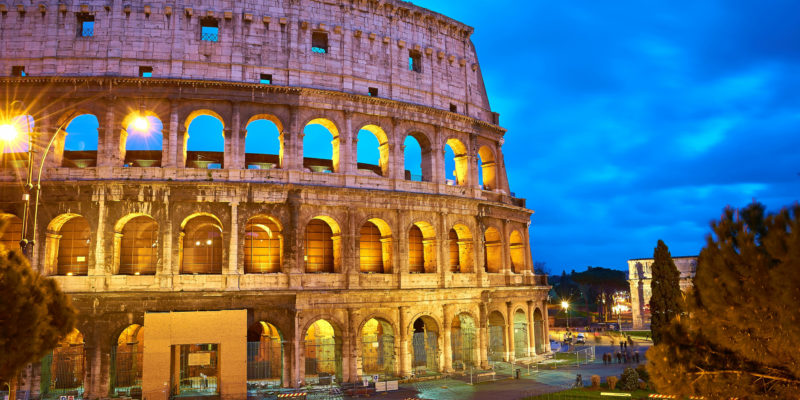 The Roman Colosseum, a.k.a. "Amphitheatrum Flavium" (Flavian Amphitheatre), is one of the major tourist attractions in Rome and ...