The East Wing had four floors, which are not entirely visible from the Central Court. ... 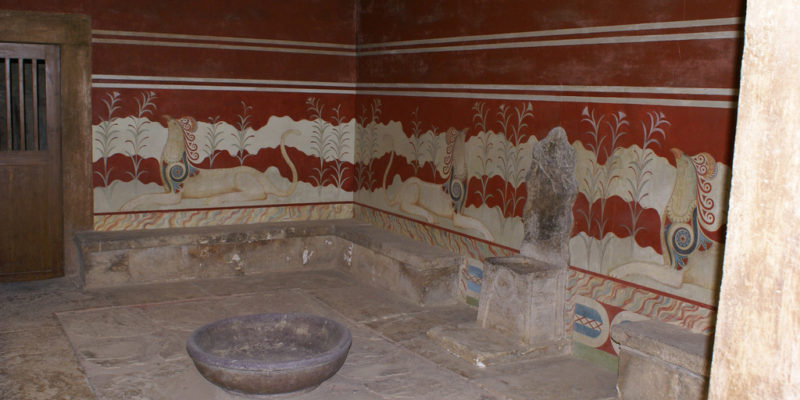 An imposing Staircase flanked by porticoes ascended from the South Propylaeum. A rectangular building to ... 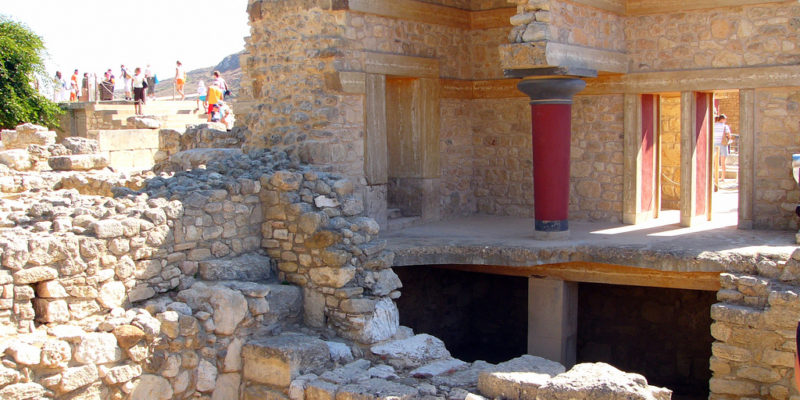 The West Court is paved and has causeways for processions. The three stone built pits ...